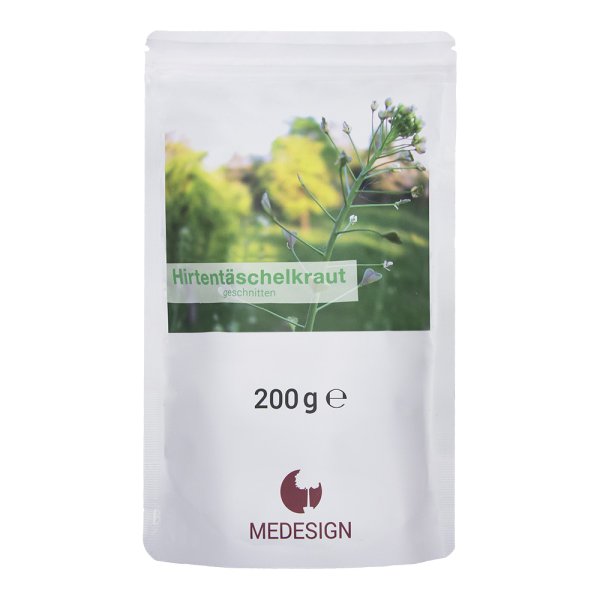 Since shepherd's purse herb stimulates the muscles of the uterus to contract, shepherd's purse tea has a labor-promoting effect. This is usually a desirable effect during childbirth and can help the birth go faster. In early pregnancy, however, this effect is undesirable because it can lead to miscarriage.

Besides these known effects, shepherd's purse can alleviate a wide range of health complaints, for example, it can have a positive effect on blood pressure and promote digestion.